X
Skip to content
Syros – The “Nymph of the Aegean!”

Syros – The “Nymph of the Aegean!”

Syros, the nymph of the Aegean still remains the “Lady” of the Cyclades. The area of the island is 83.6 km2 and it possibly took its name after the Phoenicians who where it’s first residents. By the mid 19th century Syros became the largest commercial centre of the free Greek State. 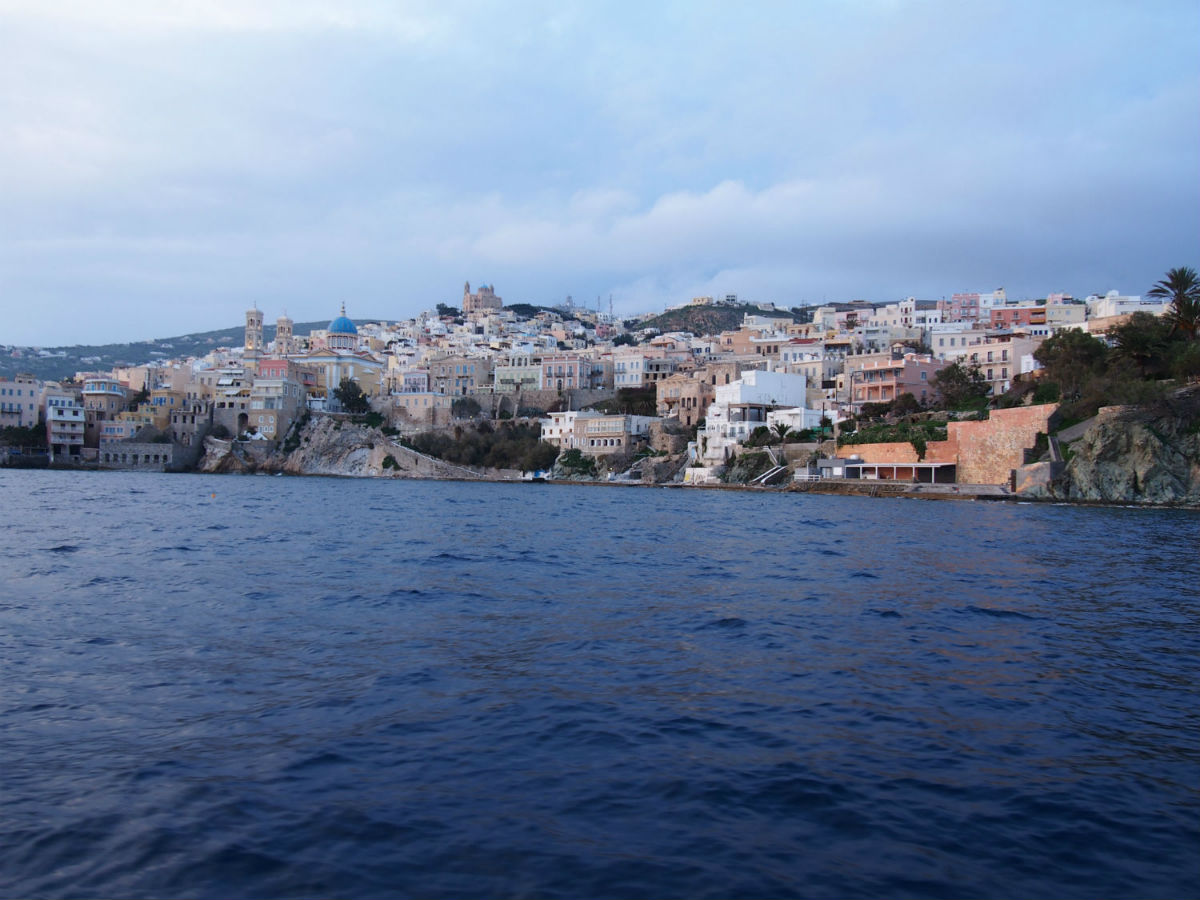 Ermoypoli, the first commercial port of Greece, was and still is the capital of the island, but also the capital of the Aegean Region. More recent inhabitants, coming from all over Greece after the revolution of 1821, and especially from Chios, assisted actively in the impressive socioeconomic growth by transforming Ermoupoli into an urban centre with imposing mansions, neoclassical buildings, Orthodox and Catholic churches, museums and galleries, distinguishing the capital of Syros from its countryside with the traditional cycladic farmhouses.

Today it is a favourite destination, attracting tourists that enjoy the numerous cultural events and exhibitions all year round.

The biodiversity of the island is rich and its flora includes many flora endemic species, such as the orchid Orphus argolica. The rugged north side (Ano Meria), presents rare geomorphology with limestone rocks that form shelters for migratory birds, while Syriggas Mountain with its typical cycladic ecosystem is included in the Natura 2000 network. The island’s visitor can witness the most popular swimmers of the Aegean Sea, the rare marine mammals like the endangered Mediterranean Monk seal Monachus monachus, the bottlenose dolphins Tursiops truncatus, the striped dolphins Stenella coeruleoalba, the Risso’s dolphin Grampus griseus and the sperm whales Physeter macrocephalus. 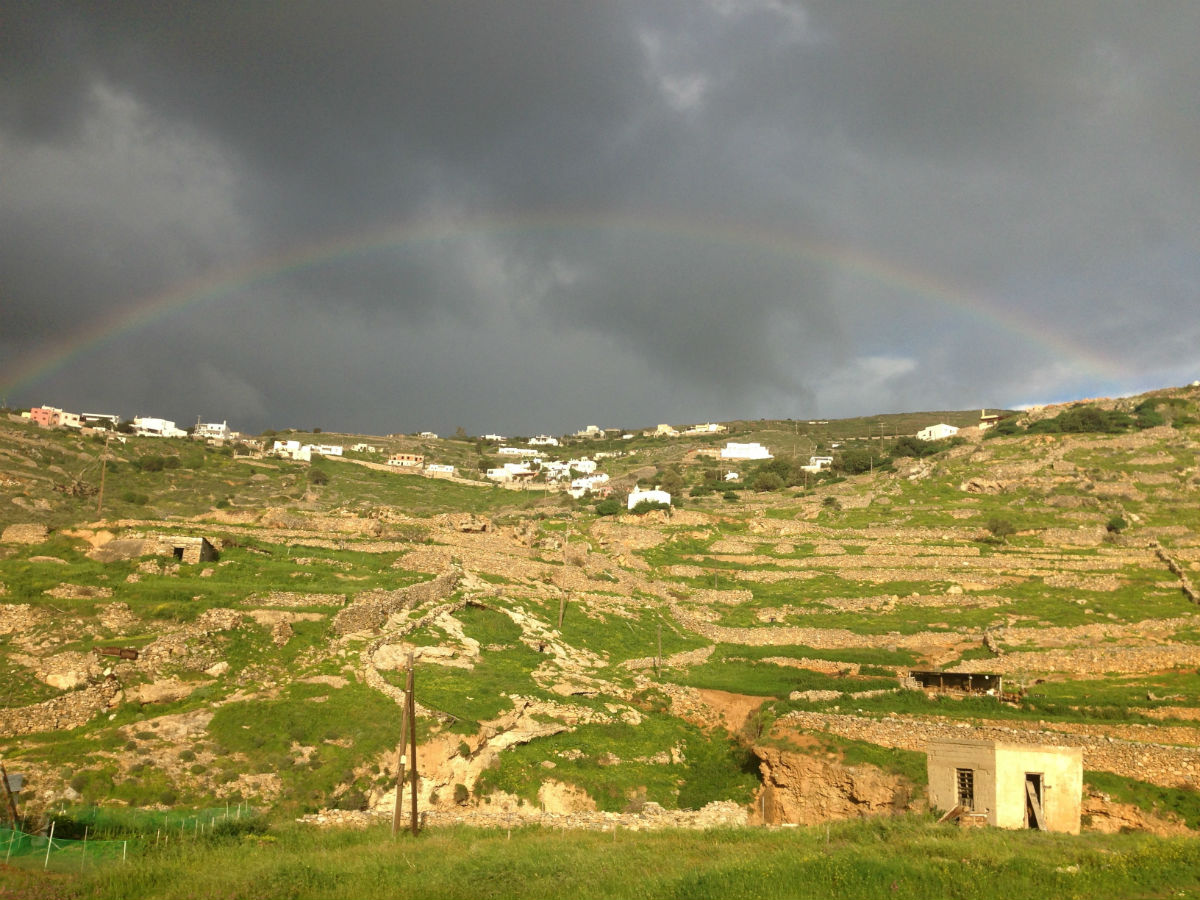 Syros, Syra, or “Syria” as Homer called it in the Odyssey apart from being the economic, cultural and administrative centre of the Cyclades, in which Gyaros is included, is also the centre of the project since the “CYCLADES LIFE” team ill coordinate all the field actions from the local WWF office based in Ermoupoli.

Please confirm, if you accept our tracking cookies. You can also decline the tracking, so you can continue to visit our website without any data sent to third party services.